Blockchain Solutions - A Requisite Part of the Internet 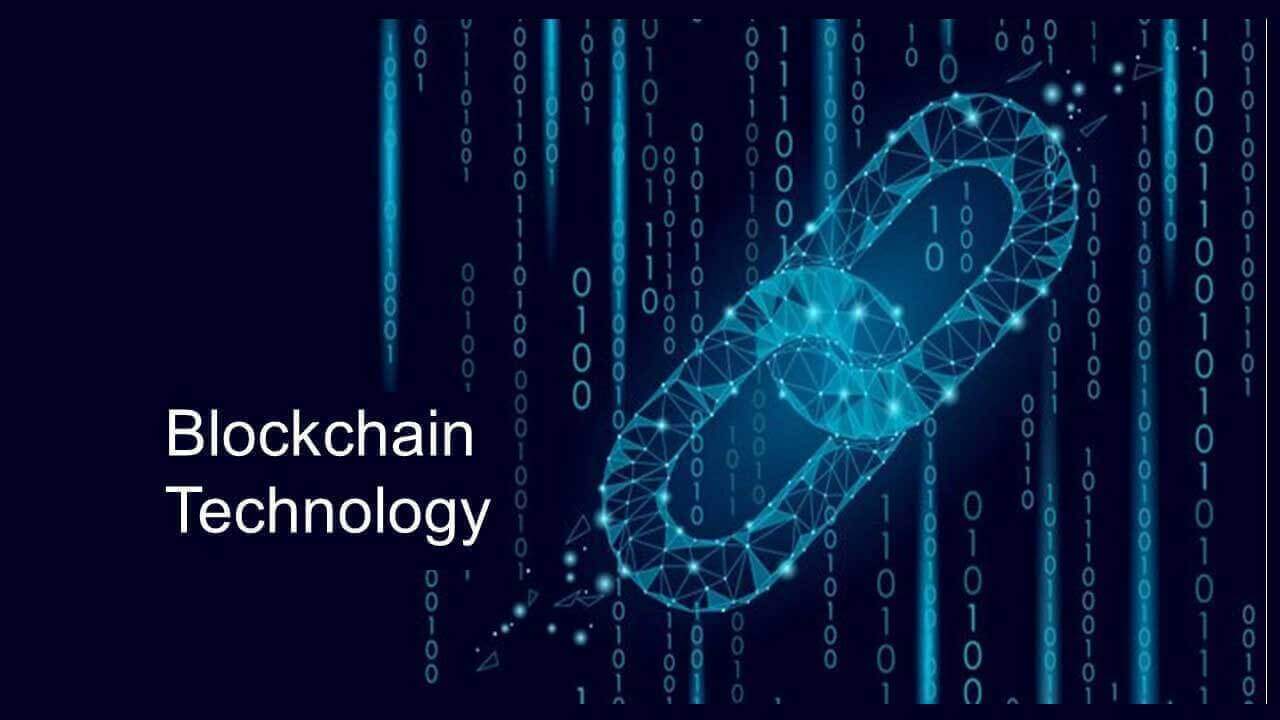 Blockchain Solutions is a way to decentralise as well as make the system free from corruption as far as economic and monetary transactions are concerned. Though, Blockchain has slowed in its adoption and growth, but its application is still broad and comprehensive. This Blockchain tutorial blog will essentially provide you with all the more details as how to integrate blockchain technology into your project and what the benefits will be of doing so.

Before I talk about the ways in which companies can implement blockchain technology into their projects, it is worth taking a moment to examine how exactly blockchain works and what are the benefits of blockchain technology. Blockchain is hot topic of discussion around the world. It's a topic that accelerates everyone’s attention day to day.

A blockchain is a distributed ledger in which each transaction is digitally signed to ensure its authenticity and integrity and an undeniably ingenious invention. Blockchain solves the problem of manipulation. It can be called the spine of the entire crypto-currency system.

What are the Benefits of Blockchain?

With the use of blockchain technology, transactions histories are becoming more transparent. It provides for a decentralized ecosystem which can help the government by improving documentation safety and processing power in the form of peer to peer networking. This potential use of transparency can help provide create almost real-time settlement and strengthen risk management both ways alike (Bankers & Clients) which would eventually reduce fraud, illegal activities and elimination of repetitive work. Hence, the data on a blockchain is more accurate, consistent, Precise and transparent.

One of the mind-blowing benefits of Blockchain technology is that it is very cost-efficient and has the potential to significantly reduce the costs and time. In order to save cost many small-scale industries are turning to this new technology. With the elimination of intermediaries or middleman blockchain lead to improve price and decreased transaction fee and allows peer-to-peer transactions to be completed without the need for a third party, which is often a bank.

“Blockchain's potential to solve security and record-keeping issues has been well publicized, but it also has the potential to make multiple business processes more cost-effective”

Blockchain technology can be leveraged by banks to reduce governance and audit costs and offer better products faster.

Another core benefit of blockchain is Decentralized technology that gives you the power to store your assets in a network and does not run a central data hub to verify transactions instead of running a massive data centre you save your information in decentralized net. 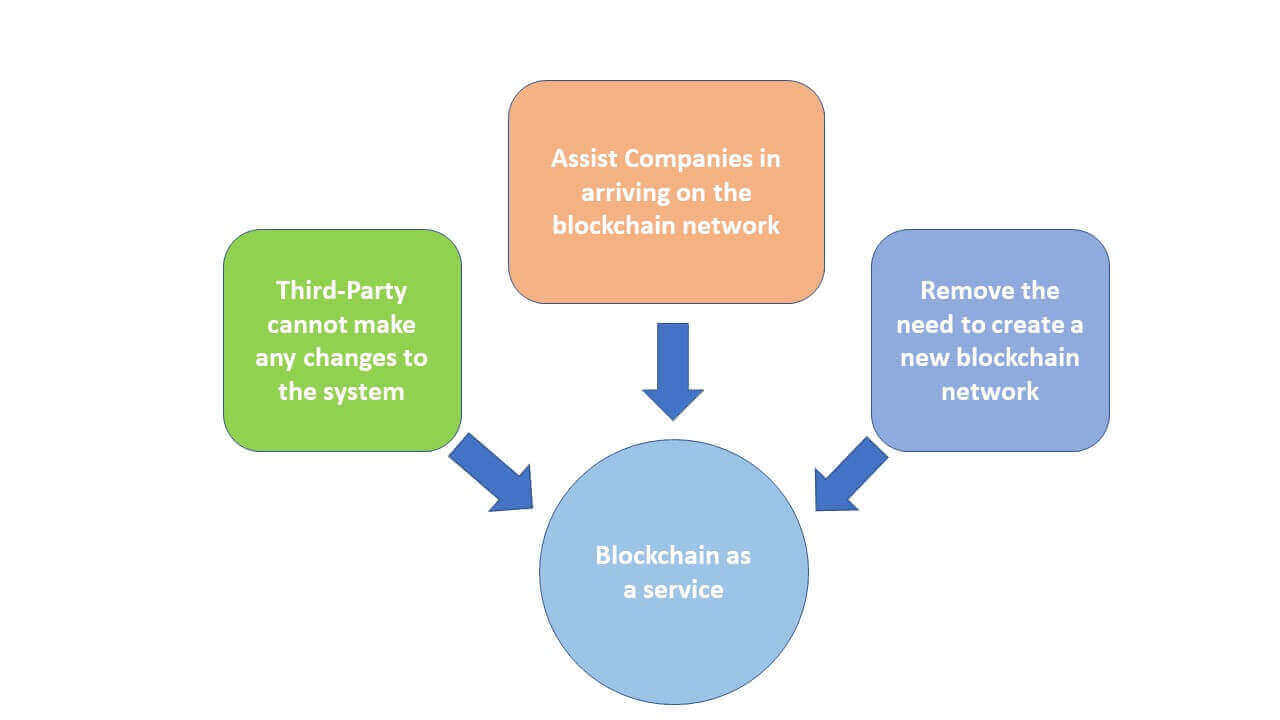 Let me explain you by giving a best suitable example as how blockchain technology helps an average farmer and can benefit from using blockchain.

Let’s suppose, a farmer owns a land and a flood happens and copy of your deed is suddenly washed away. Now, there’s no documented proof that you own the land and is still yours. But If you file that deed on the blockchain, however, there’s no chance of something like that happening to you ever. The database is public and immutable. There’s no single of failure as the data is stored on thousands of computers at once and hence no chance of any error.

How to Integrate a Blockchain Technology into Your Project

Blockchain is certainly evolving at a blistering pace with its innovative technology, still many fears that the cost of blockchain implementation will be too high and how integrating blockchain technology into their business will benefit them.

Advantages of Cryptocurrencies are:

Smart Contract development is the focus of many top blockchain developers and can be used to facilitate a massive amount of different transactions.

Let’s see some of the top benefits of Smart Contracts:

Internet of Things (IoT) is reforming the game in the matter of how we manage constant data. One simple example of this is that each time you sync your phone with an external speaker you are reaping the benefits of using an IoT network.

For instance, drones fly over a cornfield to accumulate data that will decide the viability of irrigation system in farms. This procedure collects gigabytes of data that can be examined to figure out where the agriculturist needs to address concerns that diminish the yield of the field.

Blockchain solutions are really useful and productive for almost any type of website or mobile app that requires something new to be integrated into it. Though in this very short blog I have only been able to touch briefly on this fascinating topic, I hope that it gives you some idea of how to go about integrating a blockchain technology into your project.