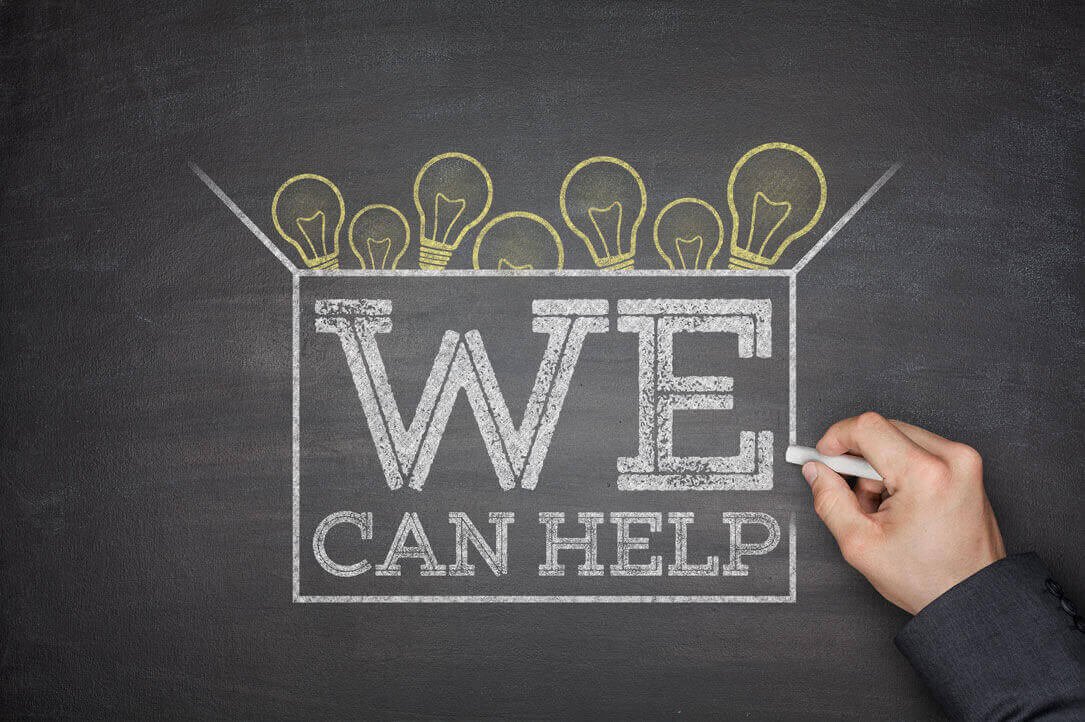 Making decisions is an integral part of project management and performance. Decisions are made by everyone from the executive sponsor to the individual performer.

Executives decide whether to fund or not fund a project. Steering groups decide whether to make or buy, to authorize changes and more. Project managers decide who to assign to what tasks, how much autonomy to give them, what approach to use, what to communicate and when to communicate it, how closely to follow standards and procedures, etc. Business analysts decide on what techniques to use to extract requirements and process definitions from their business partners. Among the decisions Individual performers make are how best to navigate their relationships, do their work, and accurately communicate their status and progress.

Ideally, all decisions would be based on a rational assessment of options based on prioritized decision criteria. Intuition as well as the results of detailed analysis are used in decision making. Unfortunately, many do not experience the ideal. There are numerous instances of decisions made based on unfounded opinions and biases.

Cognitive biases are inclinations to think in a certain way. They are prejudices that override rational thinking and lead to distorted perceptions and, ultimately, to poor decisions. Cognitive biases arise out of a variety of causes - the desire to avoid uncertainty, anchoring on a single factor to the expense of others, belief that automation solves all problems, mental shortcuts that have been burned in over years of use, having limited meaningful information, wishful thinking, self-serving attachment to getting one's way, everyone else who matters thinks so, etc.

Opinions are beliefs, positions or views that may be value judgments or interpretations. For example, there is the opinion that a governing body - say a PMO - should define and police compliance to rules, policies and procedures. Another opinion is that each project manager should have the freedom to choose within broad guidelines. Other examples are the opinion that it is better to buy a product rather than build it yourself and the opinion that outsourcing non-central functions is better than performing them internally. Of course, there are many very interesting examples of opinions in the political, theological and socio-economic reals ranging from opinions regarding creation and evolution, freedom to choose, the relationship between religion and government, and the cause of global warming. While the same principles apply to all opinions and decisions, we will stick to the realm of projects.

Facts can be proven based on observation or objective proof. It is a fact that the earth is round - go up high enough off the ground or circumnavigate the globe and you can see for yourself. Alternatively, you can rely on the findings of others, for example photos of the earth from space or Magellan's log book. The shape of the earth used to be an opinion, a theory. Some thought the earth to be flat and were convinced that their opinion was a fact. Today, it is widely accepted that the roundness of the earth is a fact. Though, there may be some deniers who, not having seen it for themselves, do not believe the witnesses and documents that prove that the earth is round.

Opinions abound. Everyone has them. They can be quite useful. They reflect individual perceptions and can be good starting points for decision making - if the parties involved differentiate between opinion and fact, understand the source of their opinions and are open to the reality that while multiple opinions can be "right" some opinions are "wrong" - biased and foundation-less.

Opinions may be biased or not. Some opinions are based on an impartial assessment of the available information. While still opinions, they can be substantiated and supported by viable theories, facts and observations. Others are based on unfounded beliefs - biases.

Often people mistake opinions for facts or become so identified with their opinions that they lose the ability to communicate and work effectively with others. In projects, this becomes a serious problem because it makes decision making more difficult than it needs to be and because it increases the frequency and intensity of conflict, dysfunctional relationships and poor decisions.

It is a best practice to be mindfully aware of whether or not your opinions and the opinions of others are rational - based on fact, objective data and sound logic.

Ancient wisdom advises us to "Cease to cherish opinions"1 This does not equate to not having opinions - if you are human and involved in the material world you will have opinions. Cherishing them is an add-on. Cherishiung your opinions means that you are so identified and attached to them that your mind is closed to any alternative - you are treating your opinion as if it were fact; your mind is closed.

An open mind is the key to effective decision making. Being open minded means assessing your opinion objectively, assessing other people's opinions objectively, and changing your opinion considering facts and alternative perceptions. It means recognizing that all opinions are not equal and that those that are biased should be discarded to come to effective decisions.

Let's be clear. Being open minded is a challenge. It means that you must question your dearest beliefs and be open to dropping them when they are shown to be without solid foundation.

At the same time, it is necessary to state and advocate for your opinion or to be satisfied that someone else is advocating for it in a way that does it justice. Sometimes, in a decision making process, it is useful to have people with opposing opinions advocate for the other parties' opinions. But, in any event each opinion must be respected, analyzed objectively and either accepted or rejected based on its merits. If it is accepted as a viable opinion then it can be an option to be considered in making the decision at hand.

This conversion of an opinion to an option makes the opinion concrete as a reference point in the analysis that leads to a decision. The decision may be to choose one option over another or to merging options to come up with alternatives that might share the best parts of others or present compromise positions.

It is through objective assessment of opinions that teams and organizations can cut through divisive arguments and reach effective decisions that, to the degree possible, satisfies all stakeholders' needs.

Are you ready to question your beliefs and seek to cherish your opinions?