Its “Go Mobile” for the retail world. 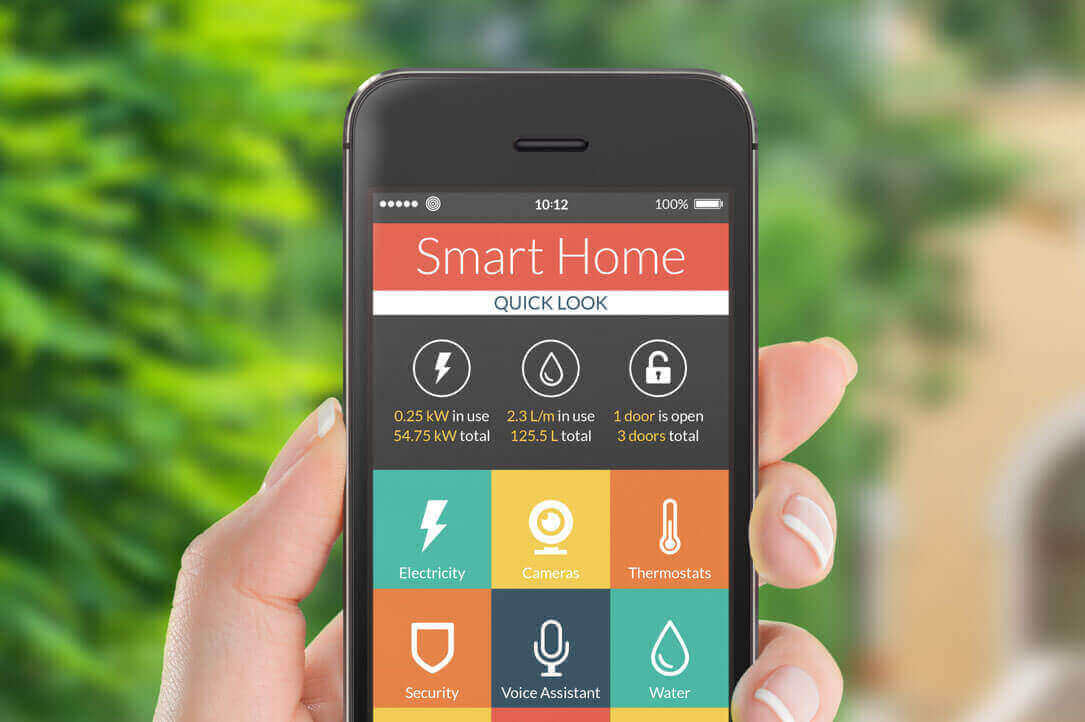 Retailers without a mobile app strategy will soon find themselves way back in the pack as a new report reveals that mobile apps generate almost 50 percent of mobile transactions for some of the biggest ecommerce players.

Apps generated almost 50 percent of mobile transactions for retailers who have made their app experience a priority.

The report features an analysis of 1.4 billion individual ecommerce transactions totaling over $160 billion of annual sales globally. The report states fashion, luxury and travel industries are seeing one in three transactions taking place on a mobile device.

“Sites that are optimized for mobile see a 3.4 percent conversion rate more than double that of non-optimized sites where only 1.6 percent of consumers convert,” states the report.

“Marketers’ ability to leverage new technologies to accurately identify and reach consumers wherever they are is going to become critical as this trend continues toward a world where the majority of transactions will take place across multiple devices,” he stated.