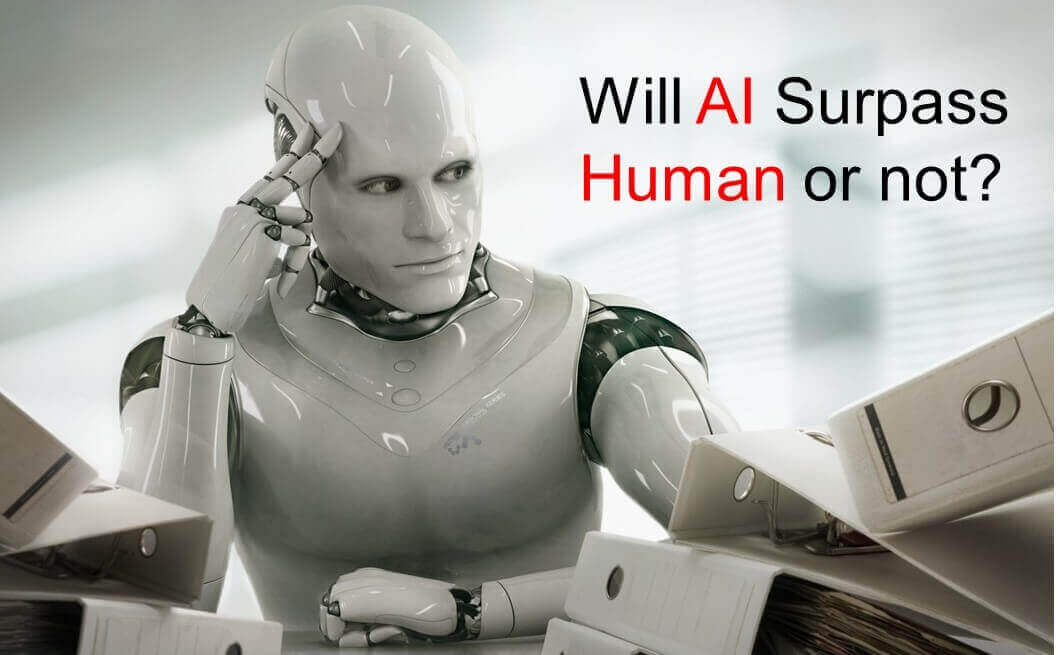 AI technology is progressing rapidly and are beating us at Go, getting better at driving cars, and doing all sorts of other stuff. It’s a prediction by scholars that robots will enslave or destroy us or Perhaps superintelligent artificial intelligence will simply ignore the human race. But Have you ever wondered that Any time you give a machine power, it’s going to be at least a little Dangerous? – yes Superintelligence is an existential threat to humanity from technology.

There must be many Questions in your mind as Will robots become smarter than humans? Will technology start to control humans, and will problems with misused AI lead to violence and destruction?

Let’s look at some of the major argument for the supremacy of human cognition over technology and discuss all the assumptions as why human cognition is so special. Let’s first understand what do you exactly mean by “artificial intelligence”- When we’re talking about computer systems and algorithms that can form conclusions and determine their actions without direct human intervention. That doesn’t mean that they have human-like minds, but they may be capable of equalling—and often exceeding—human cognitive capacities with regard to specific tasks.

Artificial Intelligence (AI) is radically changing all types of business and that emphasizes the development of intelligence machines, thinking and working like humans. Hence, gaining popularity at a quicker pace. For example, Smartphones, Smart cars & drons, Media streaming services etc. when you are using a smart assistant, whether it’s Google Assistant or Google Maps, it helps you find a route to your destination or might soon carry you along those routes are using A.I. to evaluate road conditions. 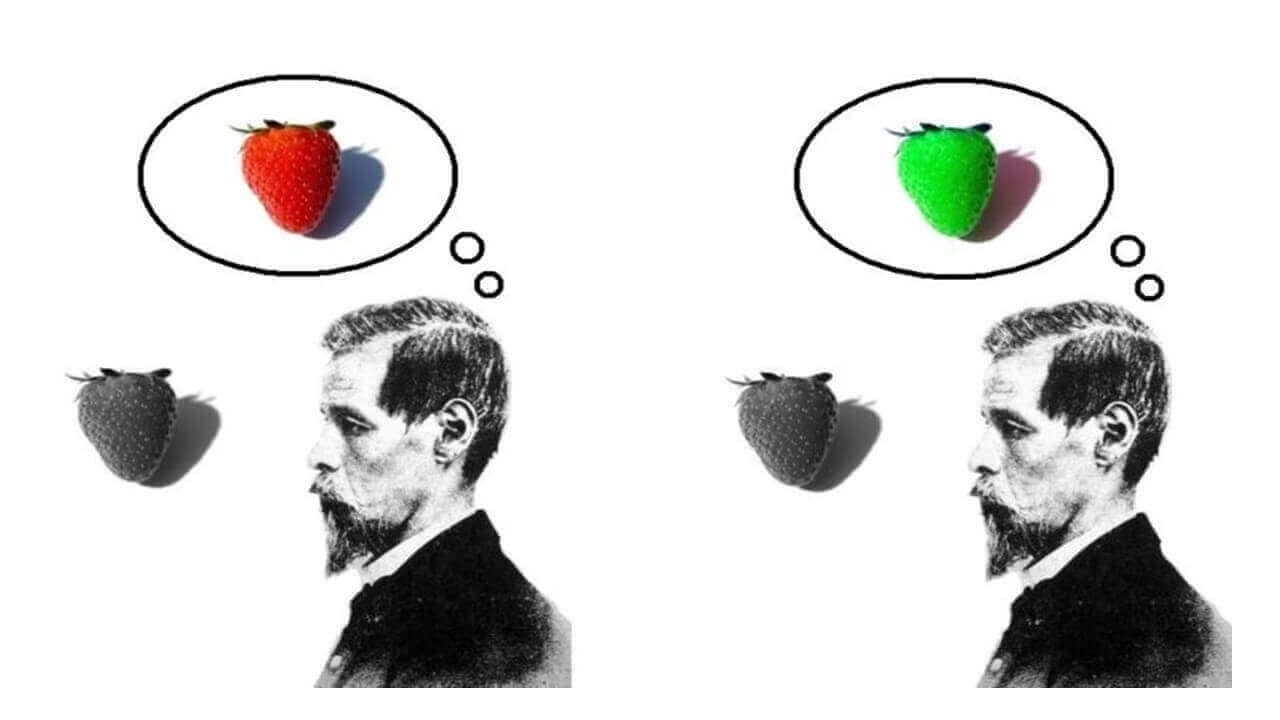 At present, AI is smartest in very narrow use cases. The point is simple these expert systems can do only the task they're programmed for, and that's it. Humans on the other hand evolved over millions and millions of years and have this uncanny ability to be able to do a huge list of activities such as ride a bike, or teach or other - artificial intelligence has been around for about 20 years, and although it has made enormous advances, humans still have the upper hand, and probably will forever.

AI can ne'er be ready to really mimic the quality of the human brain, and thus can forever be innately less powerful – said by many technological experts. Most consultants would agree that societies haven't nonetheless reached the purpose of artificial superintelligence. AIs are typically not designed to survive however instead to unravel terribly specific and person-centred issues. Many experts are still attempting to achieve a point that would be considered full artificial intelligence, where a computer could be said to have the same cognitive capacity as a human.

AI is incredibly smart, but it will never match human creativity. It’s a undeniable fact that machines are capable of creating intricate works of art that rival those created by their inferior human creators.